I took part in the First Scandinavian Lambada/Zouk Congress in Uppsala about a week ago. The rainy smalltown in Sweden hosted a very well organised congress with two days packed with workshops and three nights of parties... In our case five nights of parties as a large part of the "Team Finland" decided to take an overnight cruise from Helsinki to Stockholm on the way there and back. And we did indeed terrorise the cruise passangers with zouk where ever they played something zoukable!

At the congress we were 14 Finnish zoukers there, with about 120 participants altogether. The rest were mostly Swedes and there was a small group of Dutch, a couple Norwegian, one Danish and one from Australia. Teachers included Pasty & Josta, Olaya & Papagaio, Tania & Marcelo, Kwok and a number of Swedish teachers of which my favourite was Sanna Nilsson. 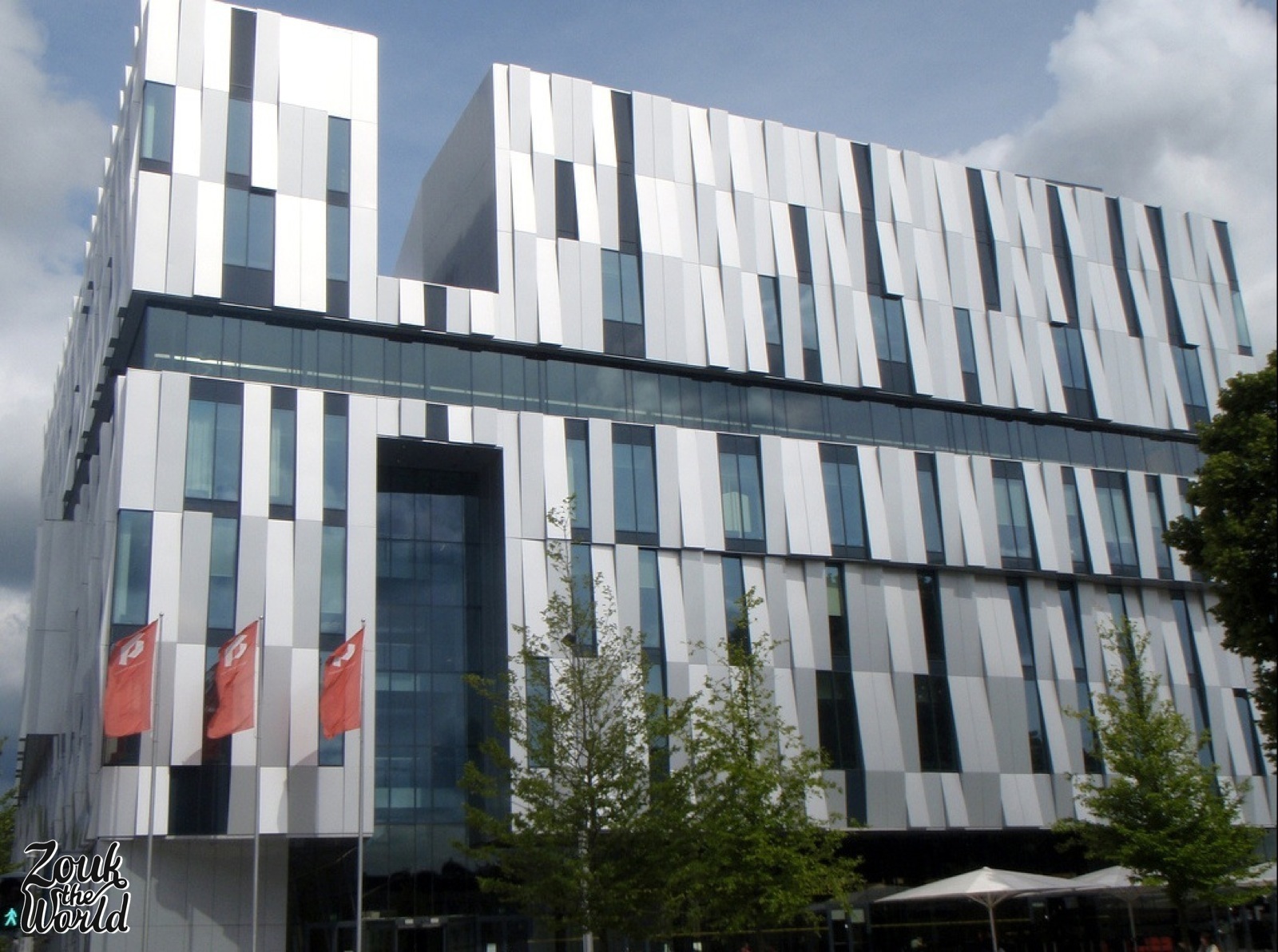 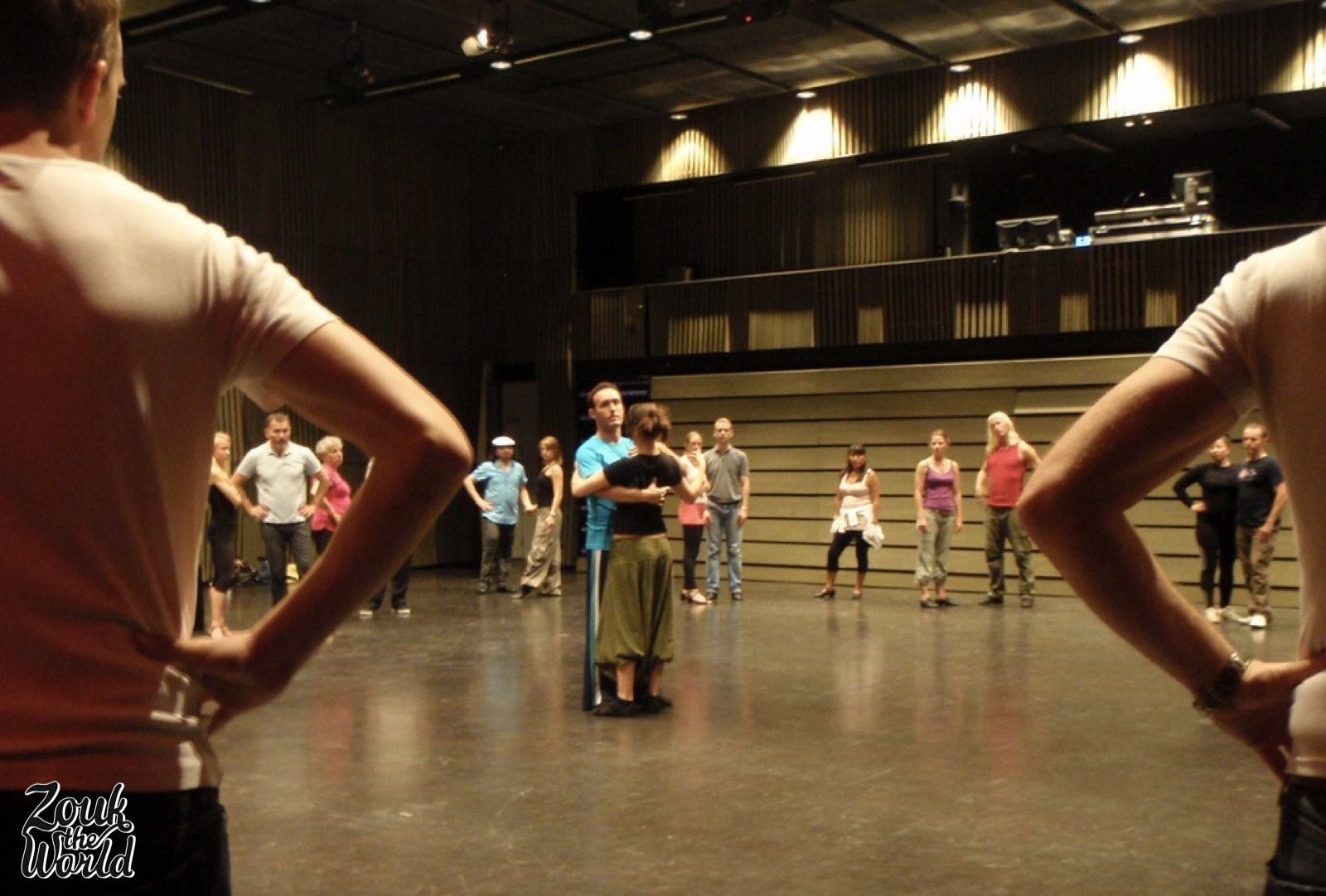 I had a full pass to the congress and took basically all Pasty & Josta's workshops and the rest were evenly spread out to all the teachers. I mostly focused on zouk and took some ladies' styling, technique and some lambazouk. And also visited Pasty's mens' styling class - and Pasty took us two ladies in front of the class for the guys to improvise to us! I liked all the workshops and the demos but mostly I feel I advanced in the technique. Of course plenty of new moves, styling and some lifts! 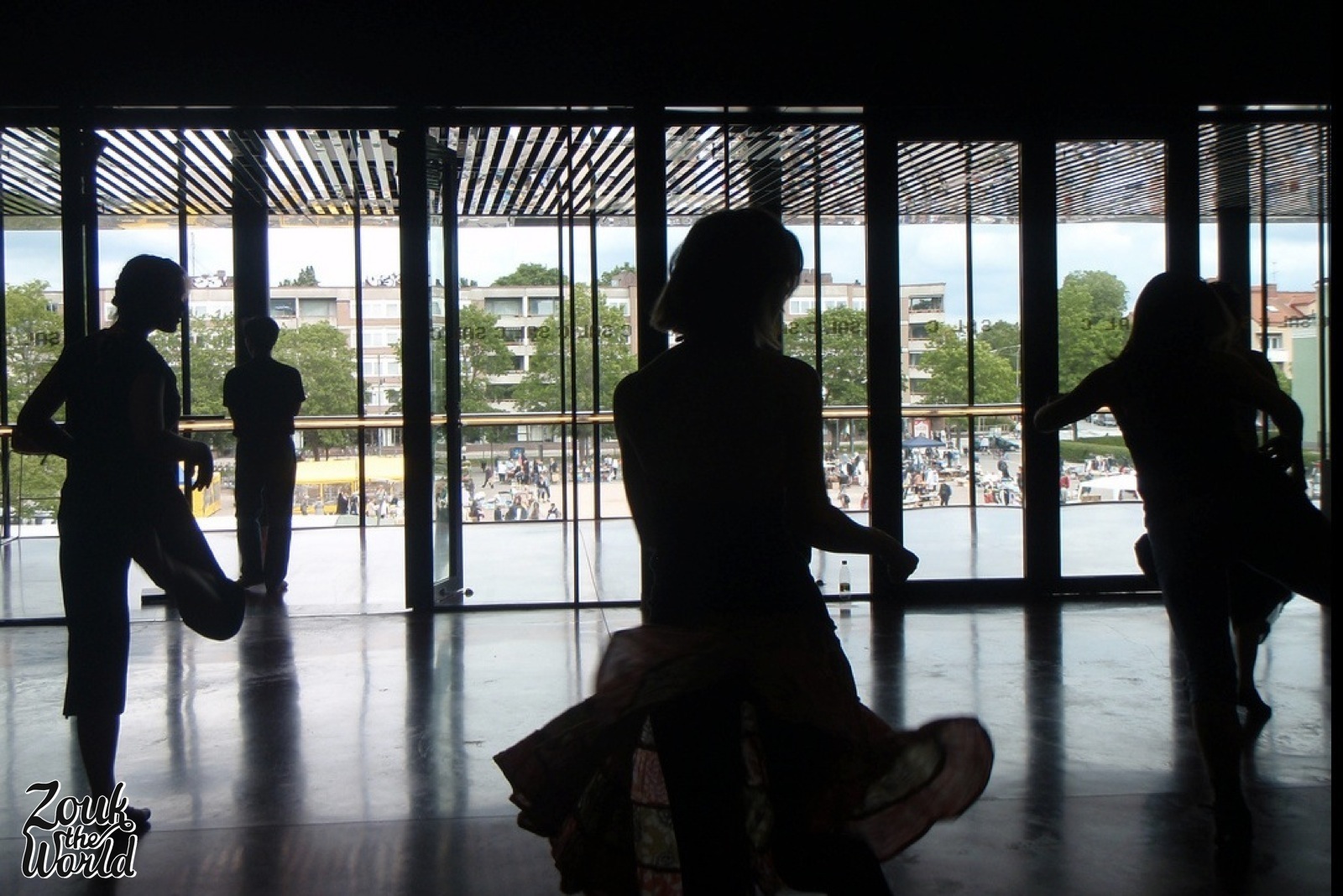 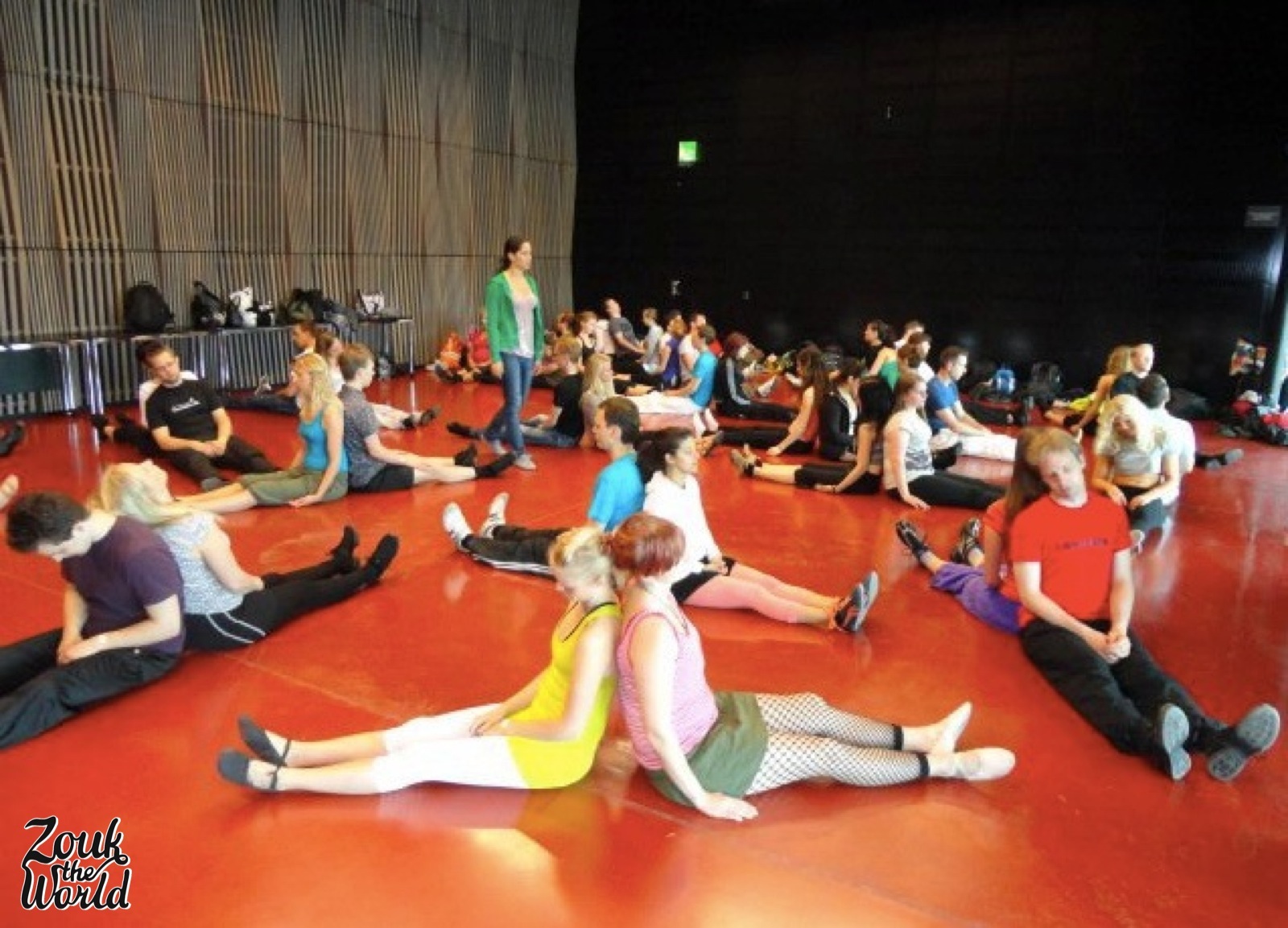 The parties were great and got to dance so much - I don't think I've ever danced that much in one weekend. Great experience to try the different leaders! The Swedes are definitely more lambada / Porto Seguro -style dancers while we Finns practice also the Rio style. I gladly also danced with all the teachers. Scary and very fun, all the teachers were super sweet :) Feel my zouk definitely went up a level that weekend. 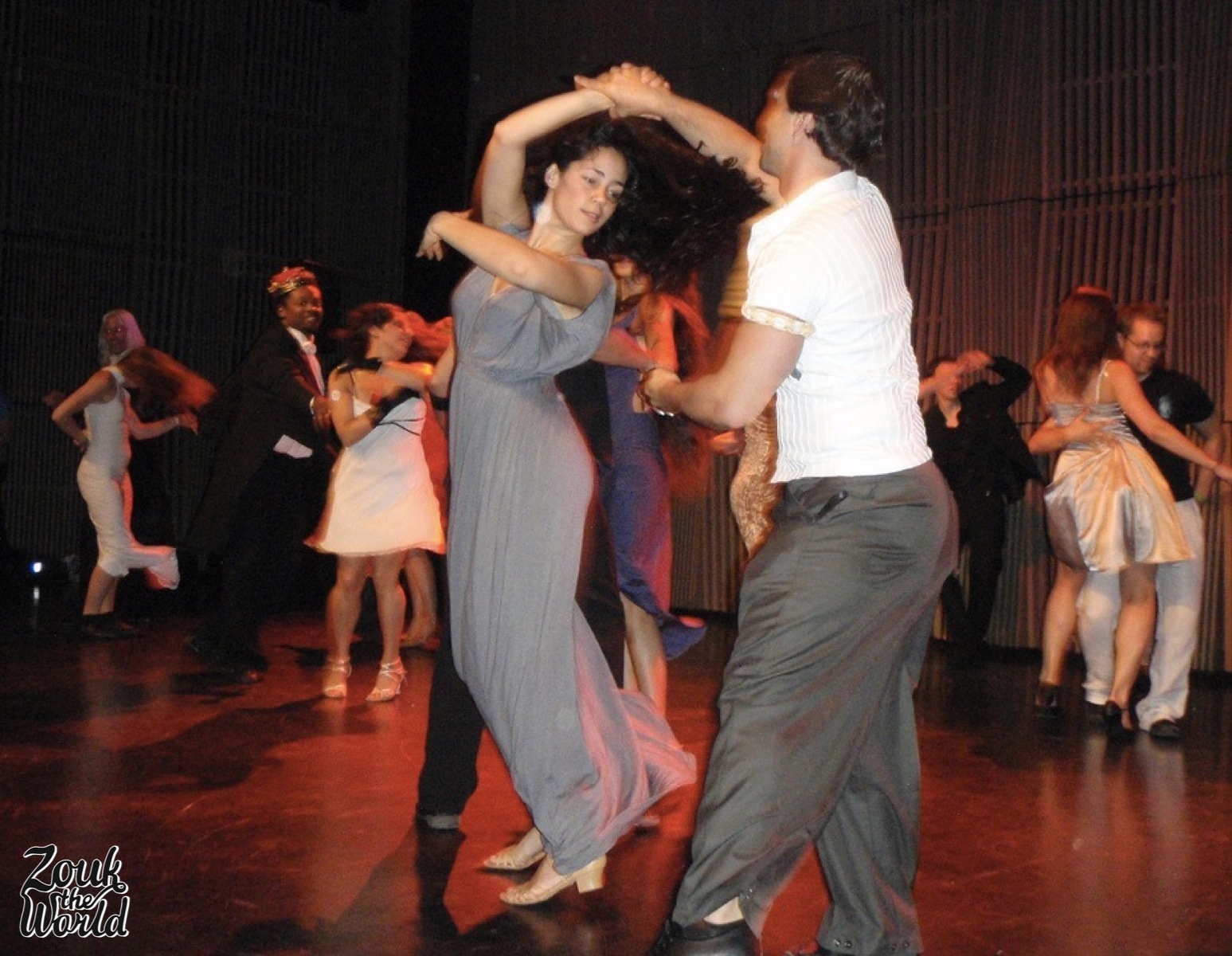 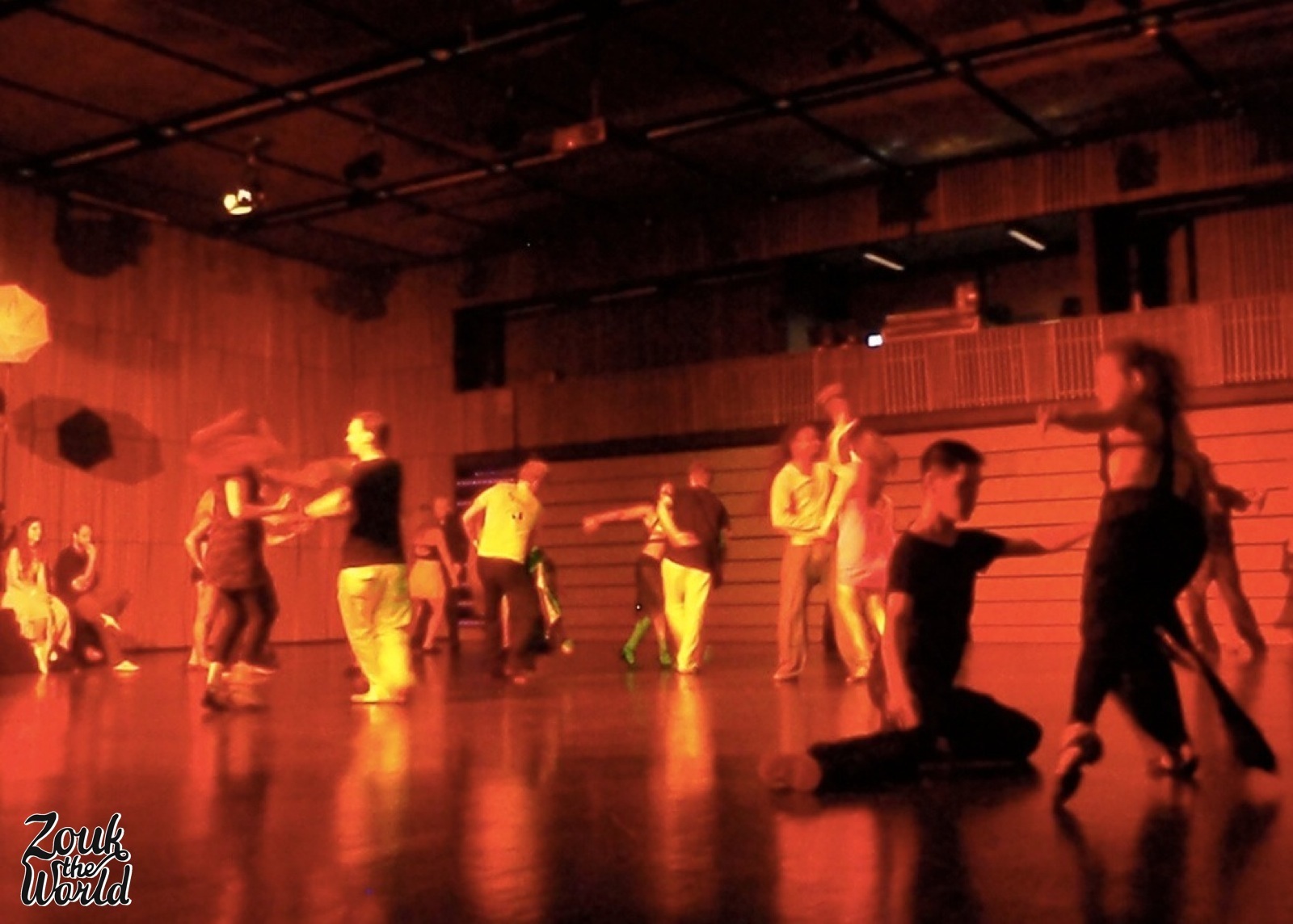 All three parties had really electrifying shows, 3-4 each night. Regarding the main teachers' shows, Olaya & Papagaio's show had a great change in the tempo & the mood of the show in the middle and love their rotating-girating-headbanging style! Tania & Marcelo's show had cool lifts! I know what I'll be trying out the next couple weeks, hehe. Pasty & Josta's show was the most theatrical one - loved everything about it! These were also the first 'real' zouk shows I've seen live so got goosebumps for sure! 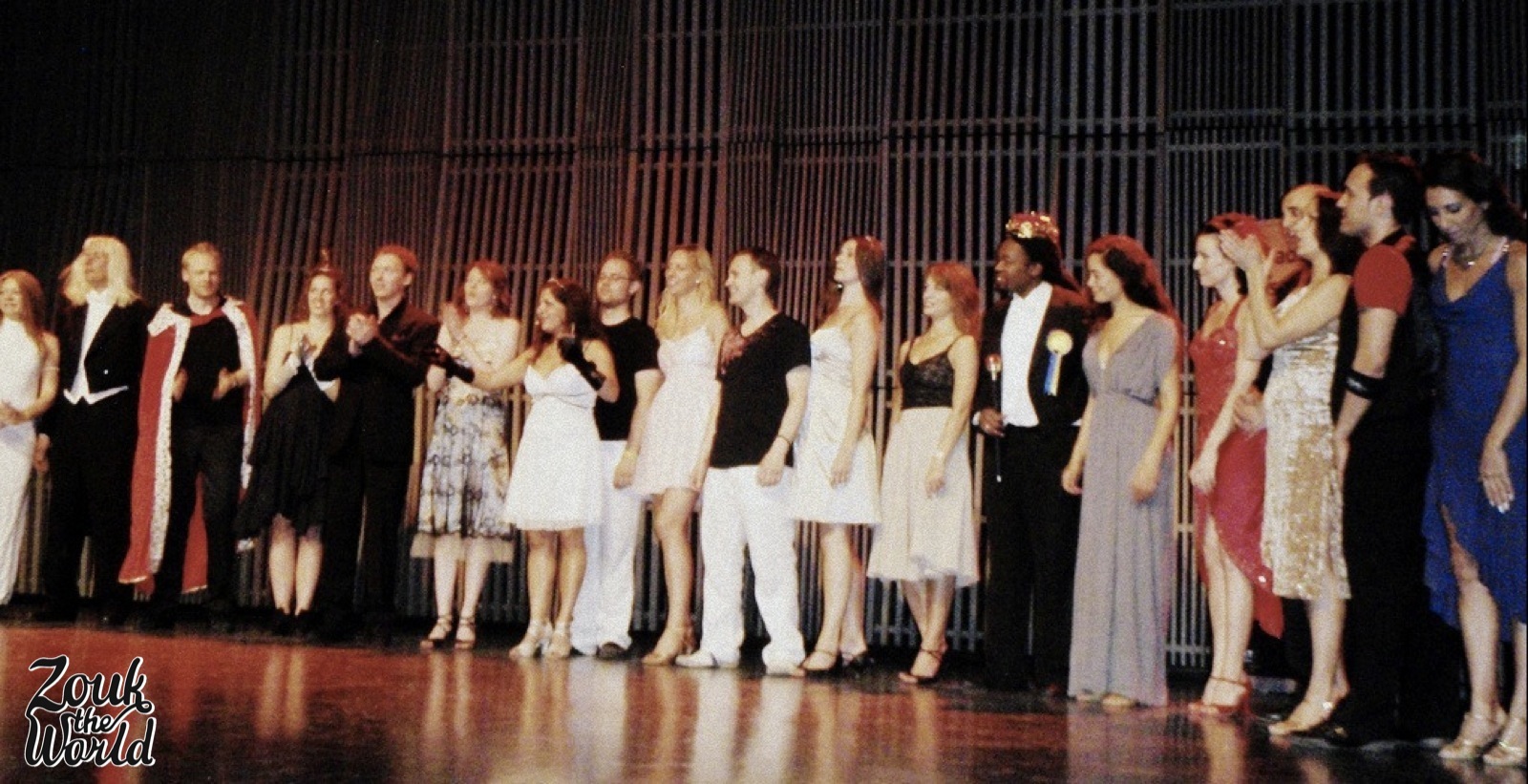